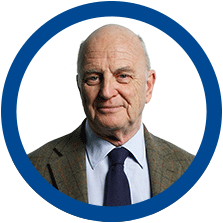 Studies in Economics, University of Genoa. He began working in 1969 in the Finance sector Sperry Univac. In 1975 he was Deputy General Manager in Istifid, Banks of the Central Institute consulting and bankers, managing projects both strategically defined directional control. In 1980 enters Peat Marwick (now KPMG) and became Partner in 1982, President from 1985 to 2009, and until 2006 AD.

Responsible for the Financial Institutions sector, has developed and directed for Italian banks projects (Italian Commercial Bank, Credit Italian, Cariplo, BNL, the National Bank, Savings Banks and Cooperative Banks, Private Banks listed and including Banco di Desio and Brianza, medium and long-term institutions) leasing and consumer credit. He has directed and produced 23 transformation projects in a joint stock company and privatization of the Savings Banks and other institutions managing public property say, over the years, more projects for these customers.

Has worked and works in favor of banking foundations, in particular it participated in the conception, birth and development of Unicredito as a consultant of the Verona Savings Bank and Cassa di Risparmio of the Treviso and their foundations.

In the Insurance industry he has directed and carried out strategic projects and processing for Ina, Assitalia, Toro, Reale Mutua, Catholic, Itas, San Paolo Vita.

The skills acquired are for setting up and implementation of management control systems of the Audit and Risk Management, Strategic Analysis including feasibility studies of mergers and aggregations and the Corporate Governance and Control Systems definition and regulations.

Lecturer at the University of Genoa, the 90 teacher of “Economics of Insurance Companies”, as Adjunct Professor in the Graduate Program “Economics and Management of Financial Intermediaries”.

BACK TO THE TEAM 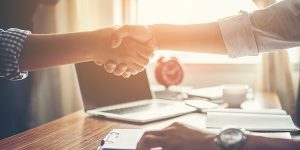